Don is a talented performance with a large repertoire of classic guitar pieces. Having performed an array of recitals throughout the world, Don has returned to Australia and is available for your next event, lessons or collaborations.

After graduating from the University of Western Australia in 2014, Don performed classical guitar throughout Western Australia before setting his sights on further study abroad.  During his time in Perth, Don won all the main West Australian competitions and eisteddfods and was a finalist in the Thailand International Guitar Competition in 2014. In 2015 Don was selected as one of only 14 guitarists worldwide to undertake a course of study through the University of Alicante in which he received 6 months of intensive tuition from world-leading guitarists including David Russell, Manuel Barrueco, Pepe Romero, Paul Galbraith, Paul O’Dette (lute) and Roberto Aussel.

In September 2015 Don began studying for a Masters in Performance degree at the Royal Northern College of Music under the tutelage of Craig Ogden, one of the UK’s most prominent guitarists.  Craig’s guidance, knowledge and experience were invaluable to Don and his performance practise developed to a new level. A musician of broad interests, Don also had lessons with other members of staff at the RNCM specialising in Bach and other classical guitar music and took the opportunity to observe masterclasses by a range of visiting artists including Henk Guittart and Ralph Kirshbaum.

Upon arrival at the RNCM, Don was immediately invited on to the external concerts list and performed numerous recitals throughout the North West of England.  Reviews of these concerts commented on Don’s classical guitar as having ‘warmth and delicacy’, as well as his ability to ‘draw the audience into an intimate atmosphere’.  Don worked with several different composers at the RNCM, premiering a new solo work and a new guitar quartet in early 2016, as well as another solo work in 2017. Since completing his Masters degree Don has returned to Australia where he plans to advance his classical guitar career.  Don plans to complete a series of recordings and to undertake a diverse range of solo and chamber music programmes in 2018 and beyond. 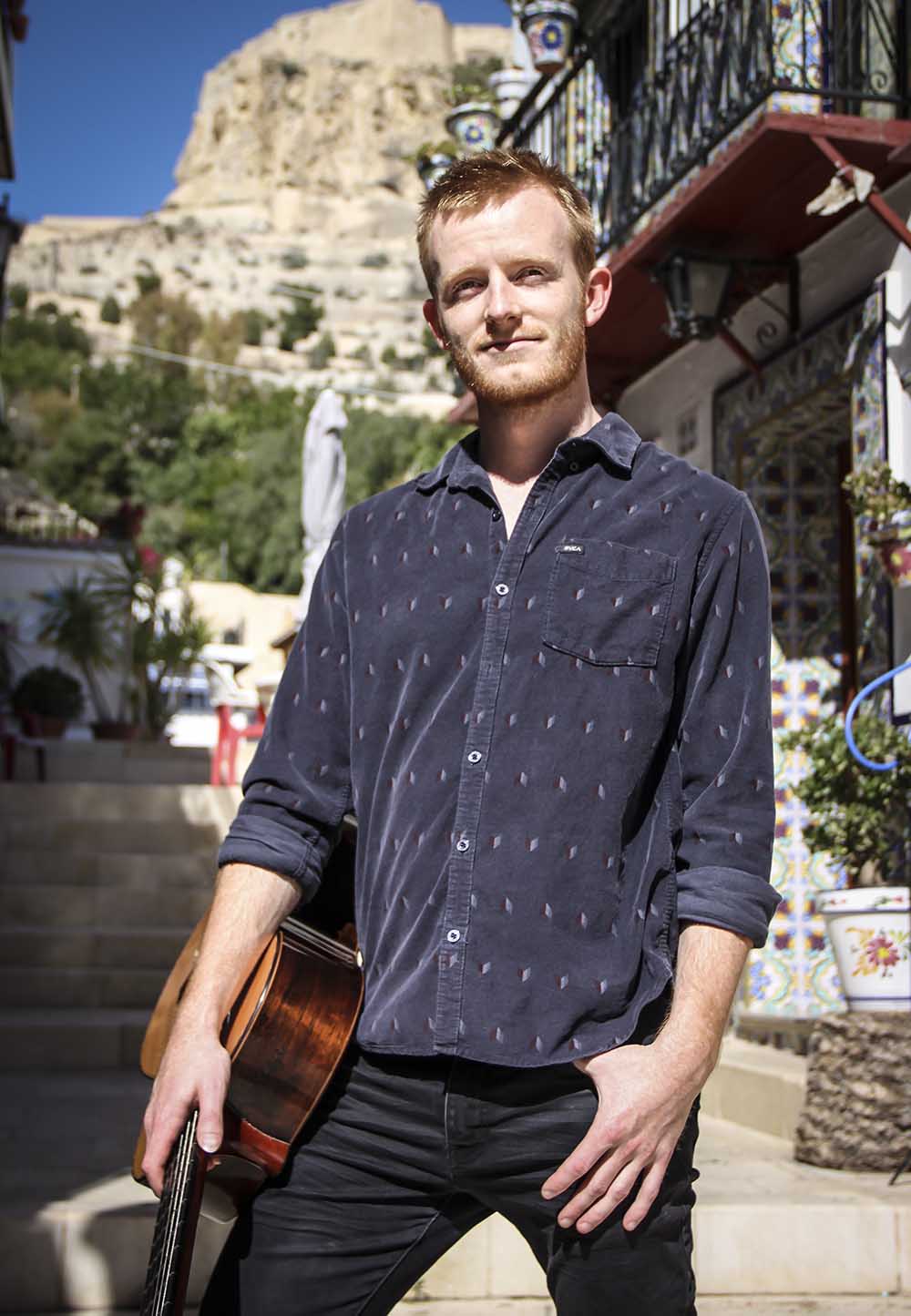 Don is available to perform for your next wedding or event in Perth, Western Australia. Don can perform a large repertoire of classical songs and collaborations with other musicians to give your event or wedding a stunning musical touch. Contact Don today to book.

Don’s extensive music education makes him a great teacher if you’re looking for classical guitar lessons. Don has experience teaching both in schools and privately, and teaches a range of styles. He has experience with the AMEB grade exams and can help students prepare for both the practical and theoretical side of these exams.

Don is currently working on duo collaborations with other instruments including flute, cello and percussion, as well as a guitar trio.